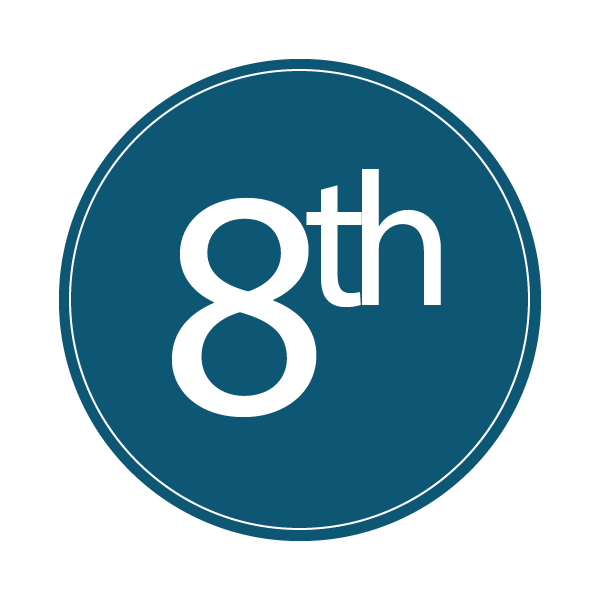 [November 14, 2019] According to the Post and Courier, Berkeley County ranked 8th in the Nation for attracting new talent.

“A new report that measures counties’ attractiveness to new talent placed Berkeley County eighth among the nation’s top-ranking counties. The rankings were released this week by Emsi, an economic analysis firm, for its fourth annual Talent Attraction Scorecard.

The scorecard included large, small and micro (populations of 5,000 or less) counties across the U.S. A few main trends emerged:

Berkeley County has been moving up in the ranks in Emsi’s report, starting at No. 85 in 2017, then No. 41 last year. Of all the counties in this year’s top 10, it made the biggest jumps in the last three years.

The county has been growing rapidly, and has seen success in recent years in attracting major investments from employers. In 2018, Berkeley County scored three of South Carolina’s top economic development announcements.

The county’s current unemployment rate is just 1.6 percent, according to the S.C. Department of Employment and Workforce. That’s compared to 1.8 percent for South Carolina and 3.3 percent nationwide. Over the last year, job openings recorded by the department have hovered around 1,000 each month.

The top-ranking large county in Emsi’s report was Duval, in the heart of the Jacksonville metro area. According to the report, the largest industries there are hospitals and restaurants, but the addition of Amazon and Wayfair distribution centers over the last two years boosted the economy.

Other high-ranking counties were in the Phoenix, Las Vegas and Dallas-Fort Worth metro areas.

Here’s how the top-ranking large South Carolina counties (those with populations of 100,000 or more) stacked up:

Among small South Carolina counties, Lancaster County ranked the highest (No. 25), followed by Jasper (No. 34) and Chester (No. 136).