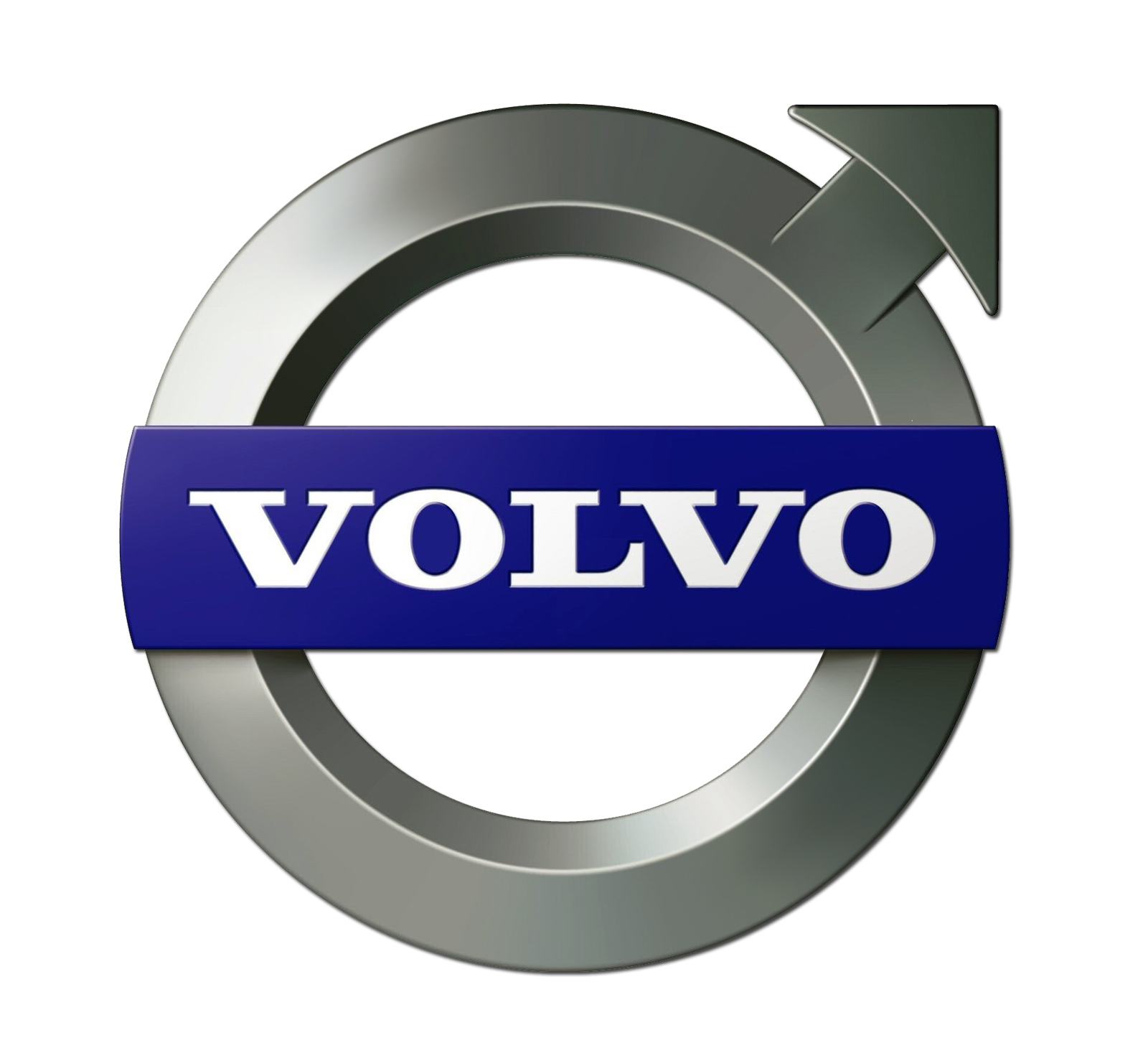 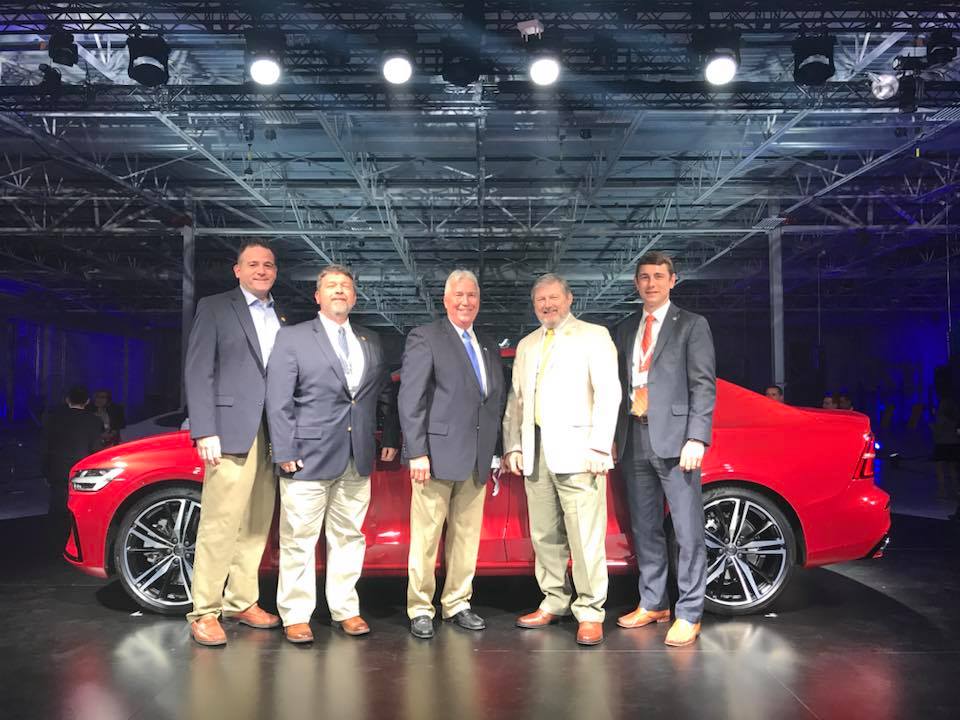 BERKELEY COUNTY, SC (June 20, 2018) – We’ve been hearing about it for years now, and finally, the Volvo Car manufacturing plant in Berkeley County is open for business.It’s the first Volvo plant ever in the United States.

On Wednesday, Volvo unveiled the redesigned S60 sports sedan that will be made at the Berkeley County plant.The atmosphere was like a New York high end fashion show, except most of the runway participants, were showing off their Volvo employee uniforms.

“On my line, we install the doors on every car that leaves this place,” a bodyshop employee said.”Volvo coming to South Carolina for me personally, it promotes growth in the Lowcountry as well as job security for myself and our futures.  I am proud to say I am from South Carolina.”

The cars will start rolling off the line in late August, early September of this year and once the plant is up to full capacity, they will be able to manufacture 50,000 of the cars every single year.

The head of the American division says the United States is definitely where Volvo needs to be expanding. 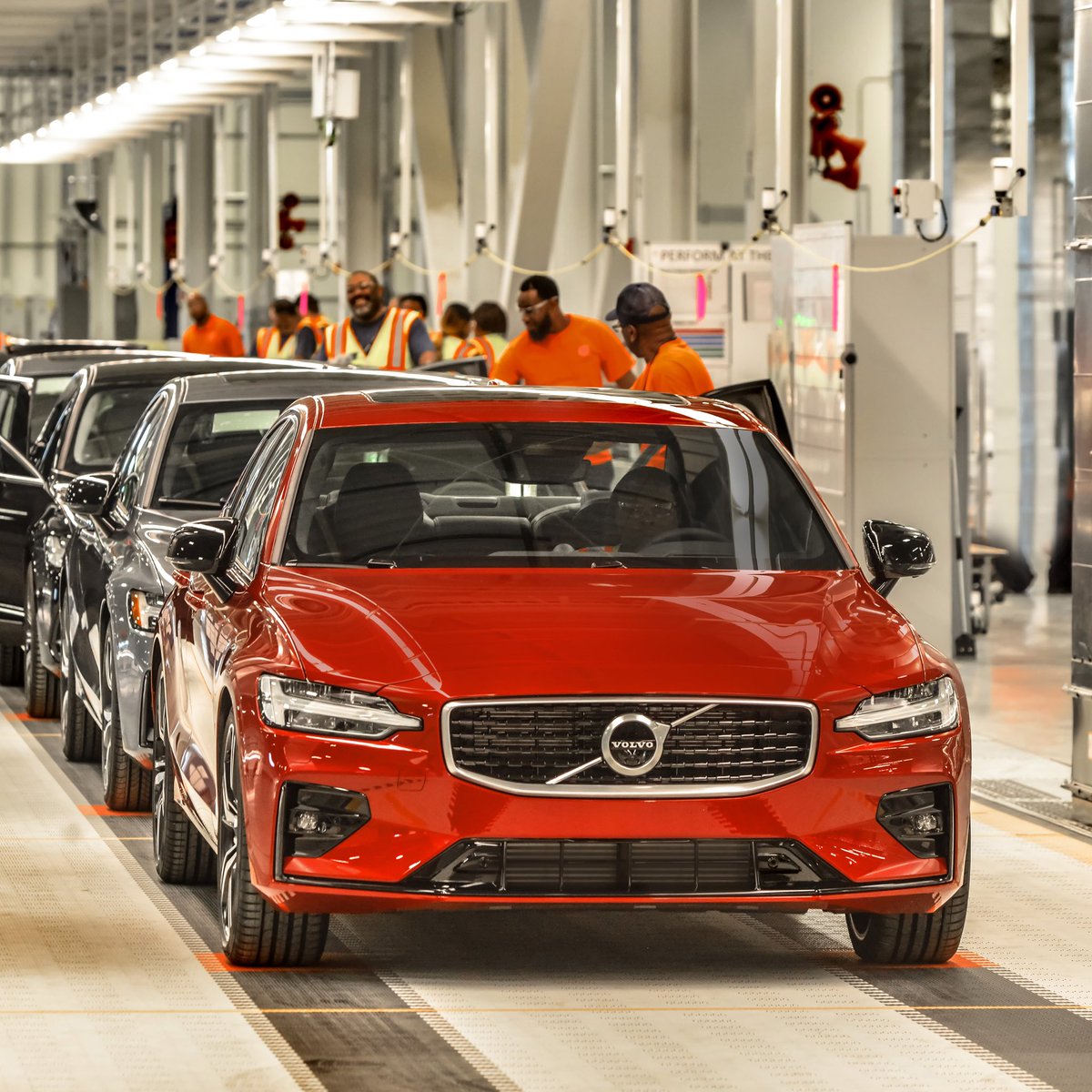 In addition to the S60 car, the plant will also pump out the XC90 SUV, starting in a few years.That will put production at 150,000 vehicles a year, once at full capacity.

“Of course our idea with those cars is not only produce for the US, it’s to export. Half of the production will export,” said Javier Varela, SVP of Manufacturing & Logistics.

Volvo says it is proud to open its first auto manufacturing facility ever in the United States, bringing with it some 4,000 jobs right here to the Lowcountry. While Volvo is ready to roll, it’s still hiring and training. If you’re interested in opportunities available at the plant, be sure to click this link.

The site is now ahead of its hiring schedule and in the pre-production phase for the S60, said Katarina Fjording, Volvo’s vice president of manufacturing and logistics for the Americas. The company plans to employ 2,000 people and head into full production of the S60 sedan by the end of the year.

Fjording managed the launch of the site, overseeing facility construction, supplier recruitment and hiring. She will transition into a new role, and Jeff Moore will run the site going forward.

Meet the people who made the #newS60 reveal so special. A car revealed by those who made it #MadeBySouthCarolina pic.twitter.com/WkIbeDvYAN

This is the last piece of Volvo's lineup and it's a looker. pic.twitter.com/yrLYI5cxfb

Read more from the Post and Courier and Charleston Regional Business Journal.