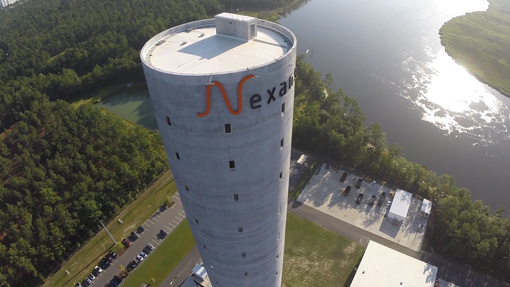 The subsea cable facility, Nexans, will bring hundreds of jobs to Goose Creek, according to officials. But what they make at the facility will bring billions of watts of electricity from offshore wind farms to the US.

Nexans’ new 475,000-square-foot plant will manufacture high-voltage subsea power cables. Those cables serve as the link that brings energy created at offshore wind farms to land. It will be the only facility in North American with this capability, Nexans said.

It’s the only one of its kind in the United States, and officials at the ribbon-cutting said there’s a reason why.

“You have Paris, London, New York and Goose Creek,” Goose Creek Mayor Greg Habib said. “We’re on the same world playing field with manufacturing for the next generation of energy. That’s what Goose Creek is, that’s where we are and those are the opportunities that folks in and around our city have to work in this kind of an organization.”

The International Energy Agency said that by 2030, the offshore wind market could grow by 13% annually, which means it would generate up to $70 billion of capital investment and add 20 gigawatts of power per year.