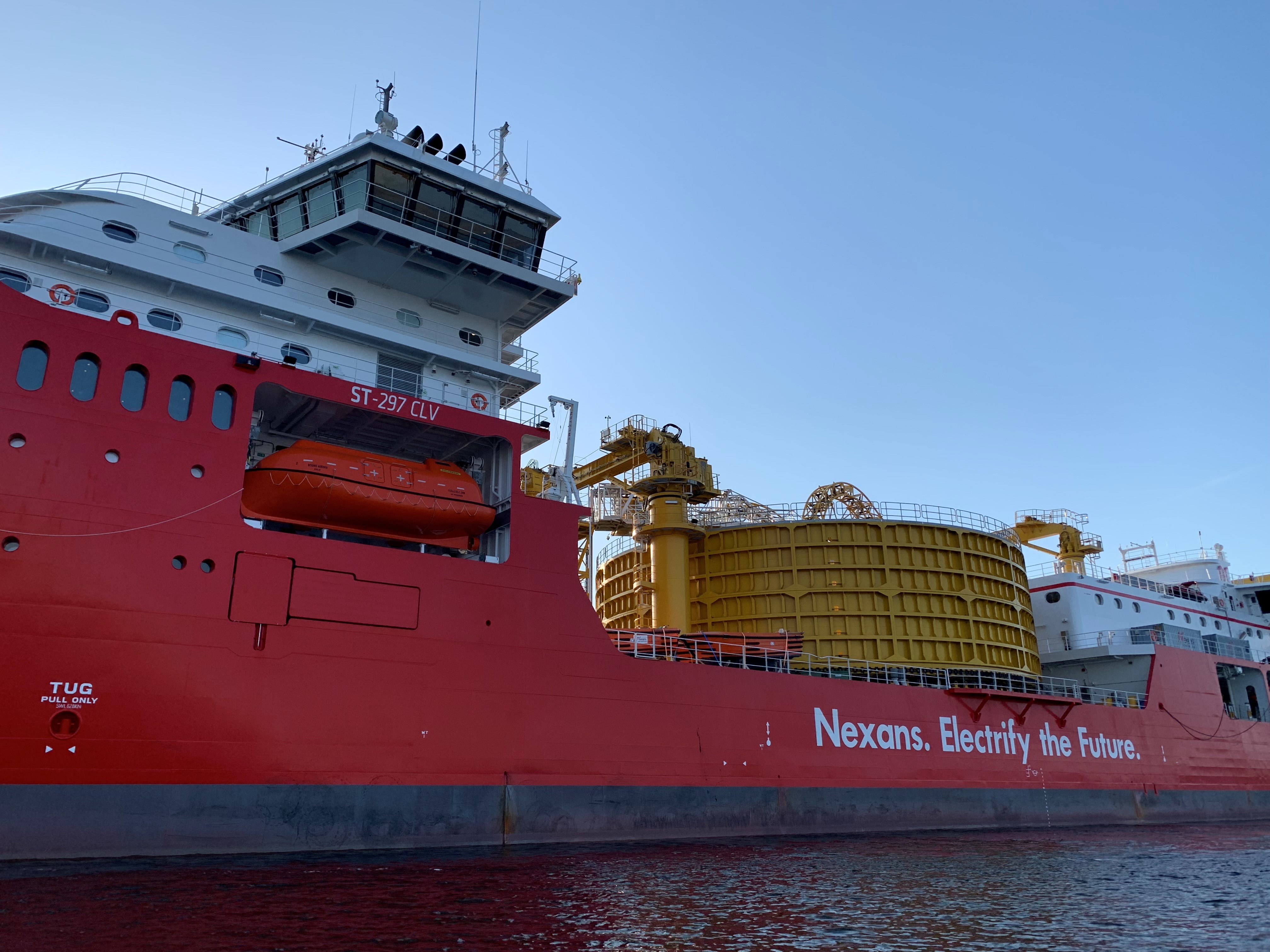 The event served as a priceless part of history for Nexans, the County, and the global offshore wind power market. In addition to a number of guest speakers—who were local-elected leaders and Nexans’ officials—the event offered site tours, kids’ activities, an informational tent featuring various community partners, and much more.

It was a celebratory day that served as a prominent example of the ongoing success of economic development across Berkeley County and the Palmetto State, as well as a positive outlook for the future of the nation’s rapidly expanding offshore wind market.

Nexans officially opened its transformed high voltage subsea cable plant in Berkeley County in November. It is the only facility in North America with such capability. Nexans is planning to transport the first subsea high voltage export cable, via the CLV Nexans Aurora, to an offshore windfarm in the UK later this month.

“Nexans’ state-of-the-art operation in Berkeley County shows the world that South Carolina is on the cutting edge of industries of all types. We congratulate Nexans on today’s milestone and look forward to the exciting work they’re doing to connect infrastructure in South Carolina and around the world.” – Secretary of Commerce Harry M. Lightsey III

“We are excited to welcome this next step for the future of Nexans and the global offshore wind power market. The arrival of the CLV Nexans Aurora is an unprecedented milestone for Nexans and the County’s industrial sector. Nexans is one of a number of incredibly valuable industries to call Berkeley County home; and we are proud to say that we’re continuing to attract similarly successful, quality industries to our area.” – Berkeley County Supervisor Johnny Cribb