March 15, 2018 – Berkeley County was honored to join The IFA Group for their ribbon cutting today at their new home in Summerville, SC. The IFA Group is a leading manufacturer of drive shafts for passenger cars and light commercial vehicles. The industry decided to keep its Charleston roots and move and expand its plant to Berkeley County. This move/expansion, announced in July 2017, is a $69 million investment that will create an additional 120 jobs, while retain- 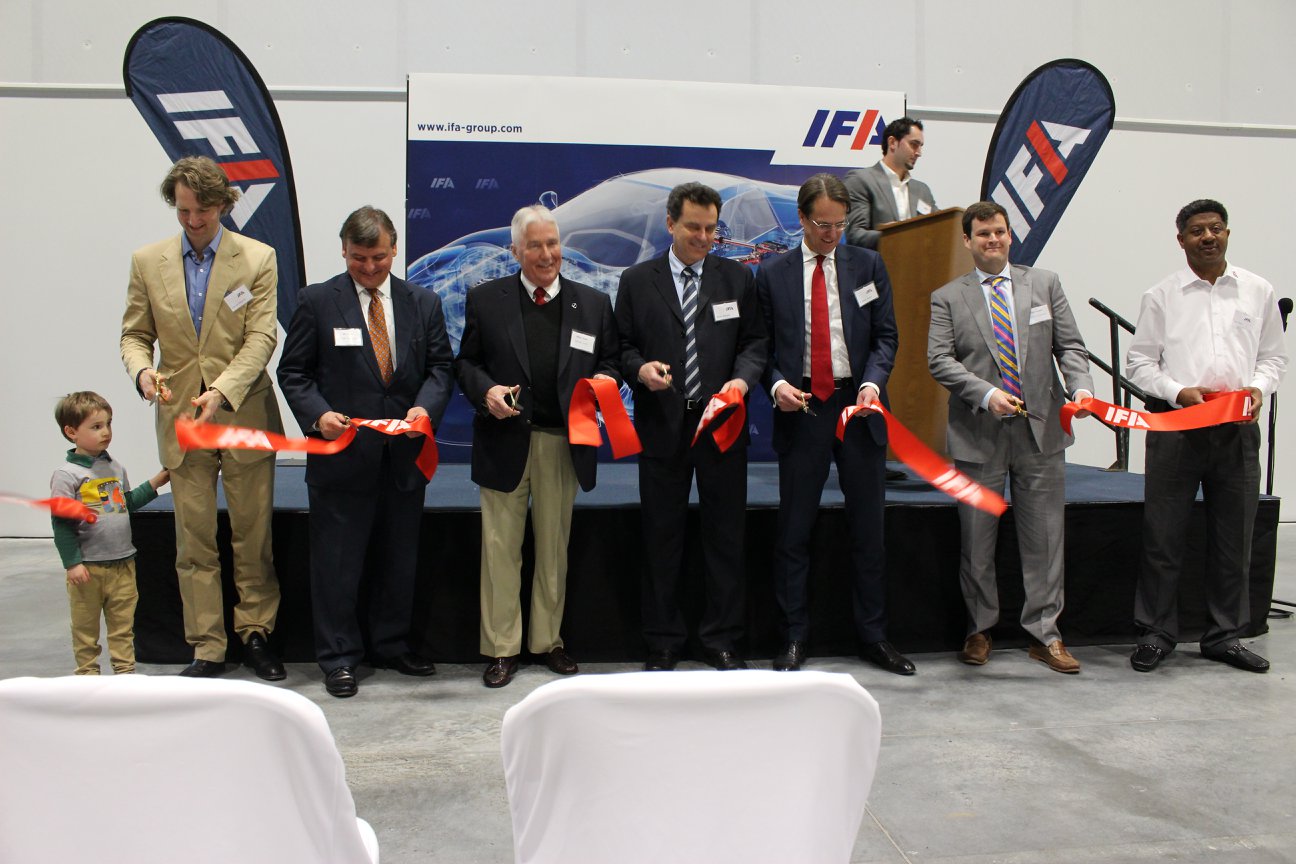 Inside of The IFA Group’s new 234,000-square-foot facility at 479 Trade Center Parkway in Summerville, S.C.

As one of the largest manufacturers of propshafts in the world, IFA assembles approximately two million state-of-the-art propshafts every year in Ladson, S.C. The company was established in 2002 and currently employs more than 600 people in the United States, serving many of the largest global automobile manufacturers. As a first step toward a future consolidated site, IFA will be constructing a new 234,000-square-foot facility at 479 Trade Center Parkway in Summerville, S.C. This new building will enable IFA to add constant-velocity joint (CVJ) manufacturing to its North American business portfolio. Hiring for the new positions is projected to begin in  the second quarter of 2018.