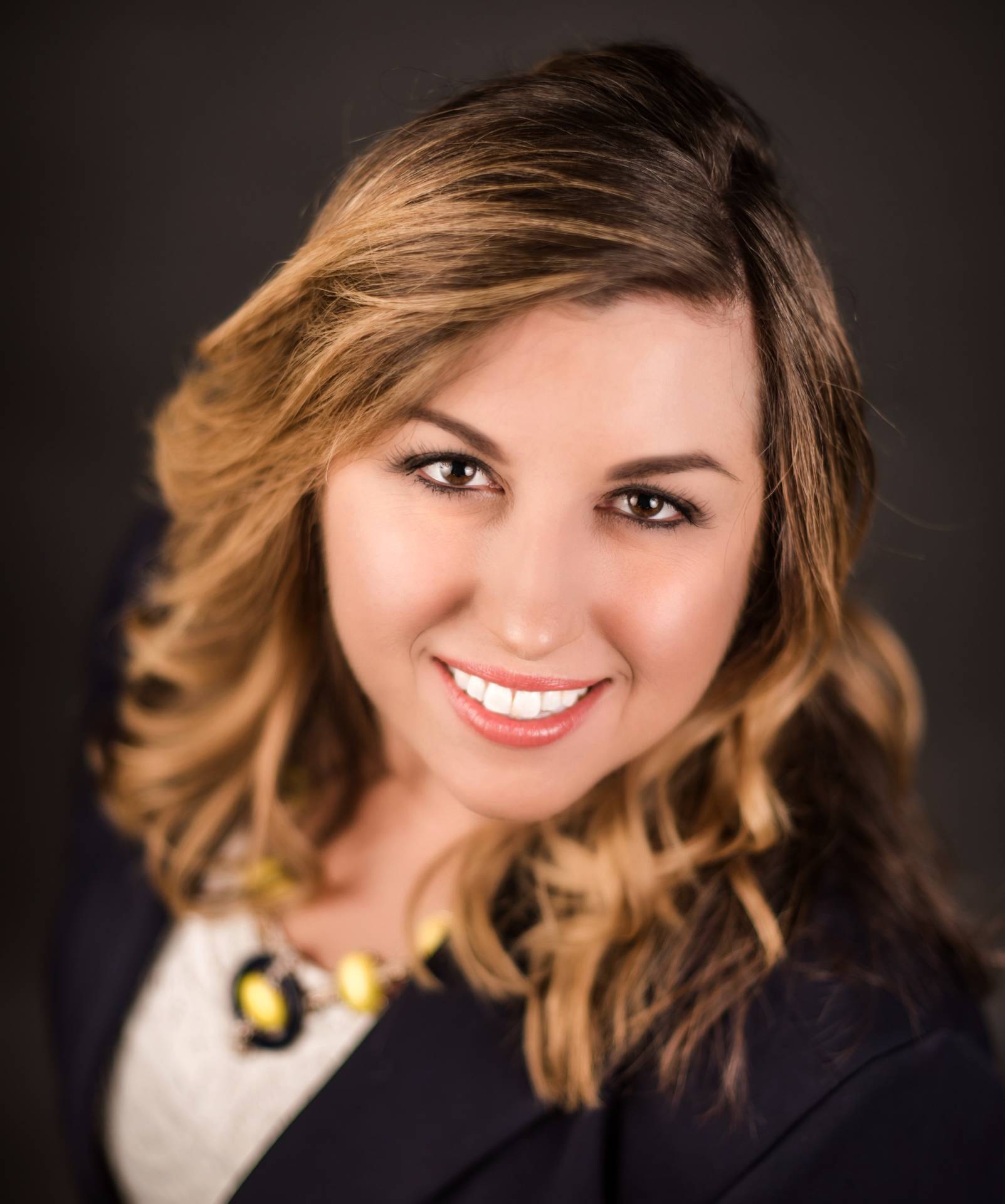 McClary is married to his best friend, his bride, Kimberly McClary. Goose Creek has been home to the McClarys since 2003.

Raised by two professional educators, McClary has a passion for helping others and education. His mother, Eartha McClary, was a teacher at Howe Hall Elementary and Goose Creek Primary for many years and has since retired. She still continues to serve as a mentor and long -term substitute for Berkeley County School District.  His dad, John McClary, was a high school teacher, coach, and Athletic Director in Charleston County School District.  He has since retired as well.  They both serve as leaders in several local civic organizations and in their local church.  Together they raised four sons.

McClary was raised that God and family were the backbone to what shaped one’s character. He was also taught and trained that true leadership was developed with respect, integrity and discipline.  These characteristics helped McClary develop a passion early on in life to become a “servant leader”, or one that leads by serving others.

McClary is a graduate of The Citadel, loves sports, and has five children, Destiny, Danielle, Kaitlyn, Cayden and Cameron.